The newborn Princess Charlotte Elizabeth Diana of Cambridge’s 4Xgreat-grandfather was King Edward VII, the very man who lends his name to the “Edwardian era”: 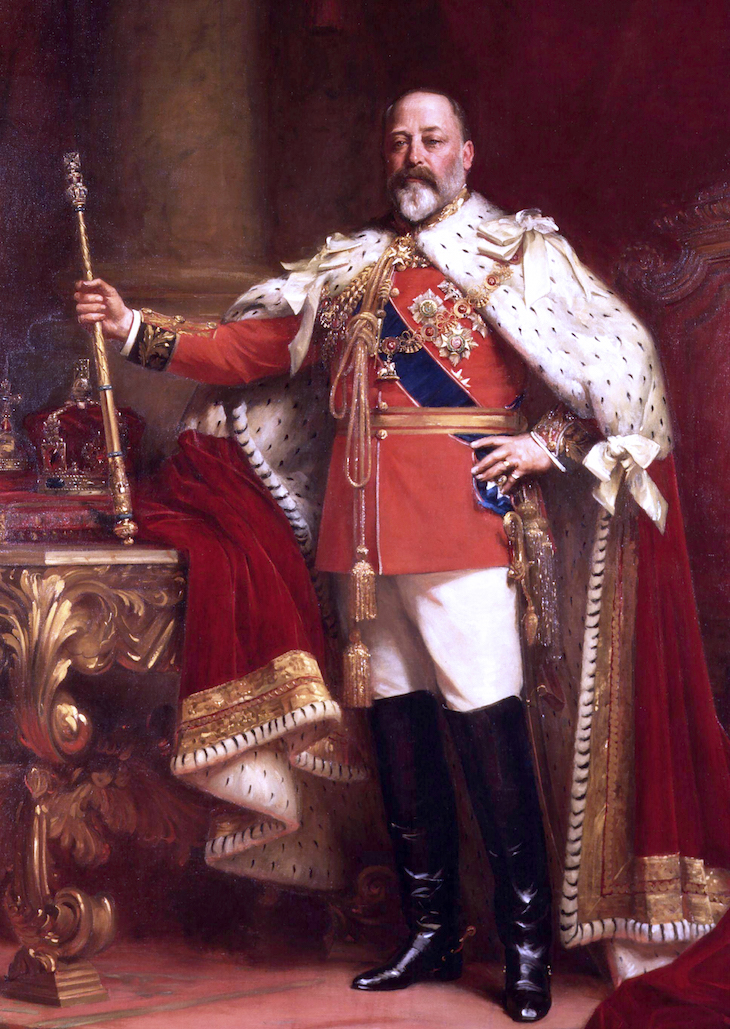 King Edward VII was born Albert Edward, Prince of Wales on the 9th of November 1841. He was the oldest son, and heir apparent most of his life. He was over 60 years old when he finally became king.

In 1863 he married Princes Alexandra of Denmark, the daughter of King Christian IX of Denmark. While Queen Victoria was known as “the grandmother of Europe” King Christian became known as the “father-in-law” of Europe, due to his children marrying into other royal families across Europe.

Prince Edward and Alexandra had 5 children together, 2 boys and 3 girls born like pearls on a string. During the Prince of Wales long, long wait to become king, the family, and the Prince in particular, engaged in fashionable traveling all across the large empire, thus helping his mother to secure the crown’s interests.

Edward became known for a fashionable lifestyle and personified a leisured elite. He was renowned also for all his mistresses, many of whom his wife was probably quietly accepting. However, he never acknowledged any illegitimate children.

Queen Victoria tried to keep him out of official royal business other than the individual tasks she assigned him with, but Edward still developed major diplomatic skills. He spoke French and German fluently, and was closely related to almost all the other regents of Europe, relations he nourished and groomed.

Following his accession to the throne in 1901 was a short reign of less than 10 years. On May 6th 1910, he died from a series of heart attacks. King Edward VII’s funeral on May 20th 1910 was said to have gathered the most royalties the world has ever seen in one place, here the Nine Sovereigns depicted at Windsor: 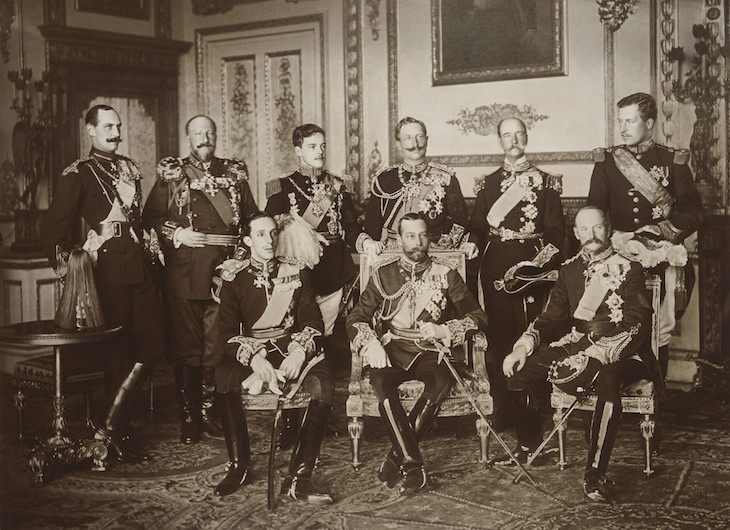 Although it seems King Edward VII spent much of his life rebelling in the shadows of his mother, he also managed to make an impression on the world of today! Many of the romantic ideals we still appreciate today, called “vintage”, “victorian”, “edwardian”, “belle epoque” and “shabby chick” are indeed remnants of the “elitist” lifestyle and the close family relations of the European royals.

If you are curious about my Pretty Data project, and  interested in the Victorian and Edwardian eras, please get in touch, as I’m still hoping to sign up more helpers with my project! Warning: you’d have to be pretty crazy about imagery, somewhat interested in history, and have a (more or less secret) crush on royalty!…lol

The files I’m sharing have been altered by me! As such, the files are free for your personal use and enjoyment. Go to the folder below to download high quality copies.

The original, unaltered files I have used can be found here: 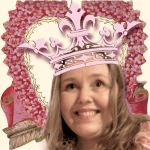 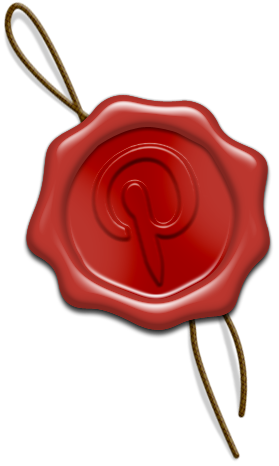