Prince William in his Order of the garter habit and insignia

Prince William was born William Arthur Philip Louis on June 21st 1982. He is second in line to the throne, after his father Charles, Prince of Wales. His mother was Princess Diana, and he has one younger brother, Prince Harry (b. 1984).

Prince William holds a Master of Arts from St. Andrew’s University of Scotland, where he majored in geography. He then started a military career, which eventually ended up in the Royal Air Force, with him being a liscenced helicopter pilot. Since 2014 he has been training to also be liscenced as a civil air ambulance pilot. Working as an ambulance pilot will earn Prince William a decent yearly salary, the full salary will be donated to Air Ambulance charity.

In 2013 their firstborn child, Prince George of Cambridge was born. Prior to his birth Queen Elisabeth extended a Letter Patent allowing all children of the oldest son of the heir apparent a royal title. Thus Princess Charlotte was also born a princess on May 2nd. 🙂 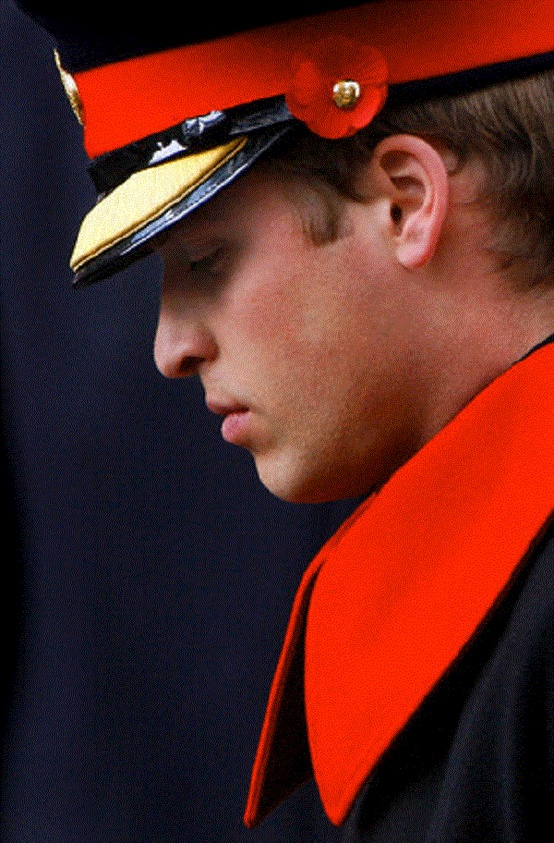 There are not many official portraits of Prince William in good resolution, so the ones I have shared with you here are not included in my download folder. If you want a copy of these images, the size you see here is the best resolution I have been able to find.

In the first portrait, Prince William is wearing the habit and insignia of the Most Noble Order of the Garter. He was invested as a knight of the order in 2008. In 2012 he was also invested as a knight of the Most Ancient and Most Noble order of the Thistle; he now holds both the most important orders of Great Britain. This might be seen as a visible symbol of his grandmother, the Queen’s special affection and bond with William, but also as a natural development of his “career” as a senior royal.

As part of my pretty data project, I allow myself to stray pretty far, and learning more about the chivalry orders has been part of my research! So here’s two fun printables I made utilizing vintage trade cards:

Use these for cardmaking, maybe for a guy? At least to me they speak masculinity and power….:-)

Or simply cut them out as tags, I recommend my usual method of glueing the sheet to thin cardboard/cereal box before cutting them out, to create sturdy tags. Another fun idea would be to use these for album pages, or to decorate vintage pictures. Or how about cutting out the medals more precisely, attaching a safety pin to the back and use them as photo props? Sooo many options, I want to go play with my medals now…lol!

If you are curious about my Pretty Data project, and  interested in the Victorian and Edwardian eras, please get in touch, as I’m still hoping to sign up more helpers with my project! Warning: you’d have to be pretty crazy about imagery, somewhat interested in history, and have a (more or less secret) crush on royalty!…lol

The printable is free for your personal use and enjoyment.  Please go to the folder below to download a high quality copy:

I used elements from the following source for these desings: